New workshop opening at the Felföldi 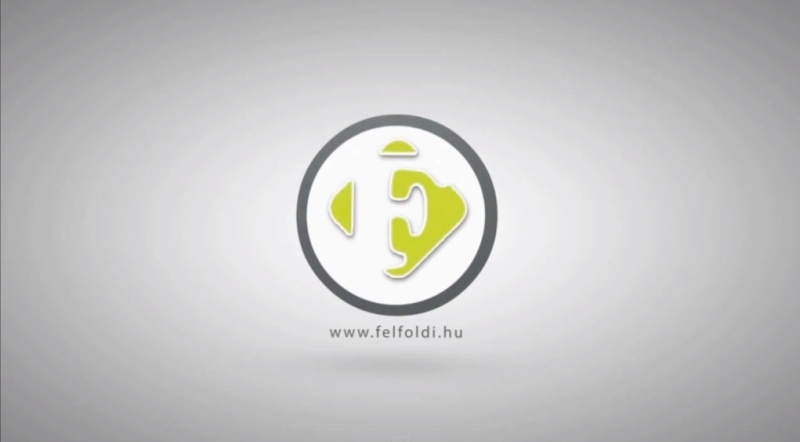 The Felföldi Confectionary Ltd. took another significant step ahead. The dynamincally, day-by-day improving company just had a ribbon cutting ceremony of its brand-new projects and now pass it to technological improvement.

The company is Hungary’s biggest private-owned business. Primarily because of the production and finished goods manifature with respect of the amount of per capital. In 2014, with 300 employees the expected income reached the 3 billion forints. To calculate for one employee – naturally including the administrative and part-time help as well – it means a 10 million value per head. Not fortune that Joseph Felföldi’s company is standing so proud ont he top of the podium. Maybe another advantageous step to this position was that in 2013 Felföldi received the Pegasus prize which is given tot he best of each year by a very strict jury. The abovementioned achievements are incomparable in Hajdú County.

The company currently exports to 95 countries. The biggest success is the liquid flavouring straw, the Quick Milk, but amny other sweet products are also getting into more favourable positions on the market.
That is why the ribbon cutting ceremony of the new workshop is a clear sign of the growth of the company. Thanks tot he „New Széchenyi Plan” (a Hungarian support fund), the establishment is being built from 199 million forints, which is going to offer a solution tot he changing market demands of the future.

With the opening of the new workshop, the size of the company’s warehouse increased significantly, and European level social block became available for the growing number of employees.

The new products of the company’s R&D department will be manufactured in the new establishment from now on.

The growth of the printing house’s capacity is also notabla and non-negligible, the manufacture of stickers are being done with the most modern and new offset machines.

The Felföldi Confectionary Ltd. strives for similar successes on a national level that it had achieved abroad. Soon, at the beginning of December, a brand-new shop is going to be opened at the Árkád department store, which size reaches more hundred square meters. Exclusive food products’ presentation and distribution begins of which has no other example in Hungary.This shop will be followed by 3 others, and as per plan, Debrecen is going to have one too.

Of the owner, it must be known, that he is a huge supporter of sports and culture. He pays special attention tot he DVSC’s – Debrecen’s football team – performance, he supported the Hungary – Denmark football match – held in the Nagyerdei Stadium, Debrecen – with 6 million forints, but also supported the University of Debrecen’s Music Faculty with 1 million forints to be spent on instrument purchase.


Categories: Felfoldi news Tags: ceremony, workshop
If you liked this article, don’t forget to share it with your friends
Tell us what you think