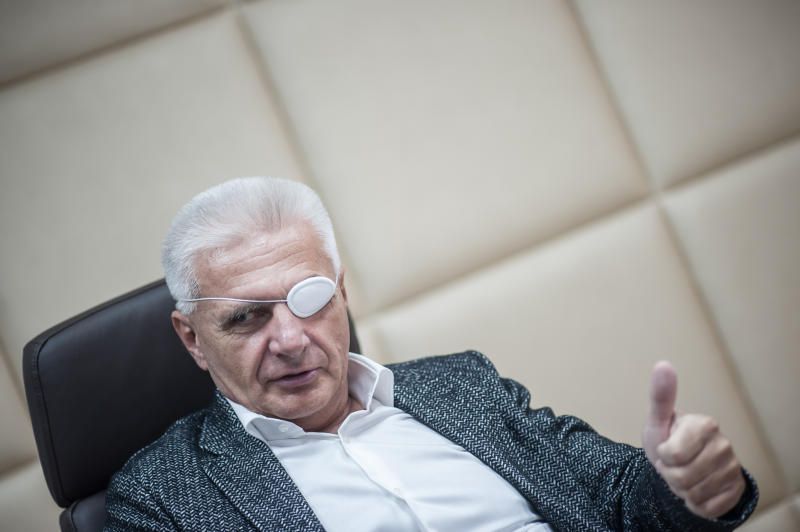 After Germany and Spain, a South-Korean Court also gave truth to Joseph Felfoldi in a billionaire trademark-couse. But at home he is under the necessity of fighting for his money.

In 1997 the Hungarian businessman, Joseph Felfoldi invented a straw, which can flavour milk. However an australian company, Unistraw released a similar product. They sued Mr. Felfoldi’s company claiming that he stole their invention. The action was followed by many proceedings around the world. Which is interesting in this cause is that while the Spanish and German Court gave truth to Mr. Felföldi, the Hungarian Capital Regional Court believed to the australians. Here in Hungary not even the legal costs had been refund for him.


„A few days ago I got an email” said the businessman, who has been also sued in South-Korea by Unistraw. „The paper was full with doodles, I couldn’t understand a word. I got the official translation one day later, which made everything clear: they gave justice to me. My rival couldn’t do anything, even in South-Korea, even though there you can arrange anything with money.


Categories: Felfoldi news Tags: Felföldi, candy factory
If you liked this article, don’t forget to share it with your friends
Tell us what you think