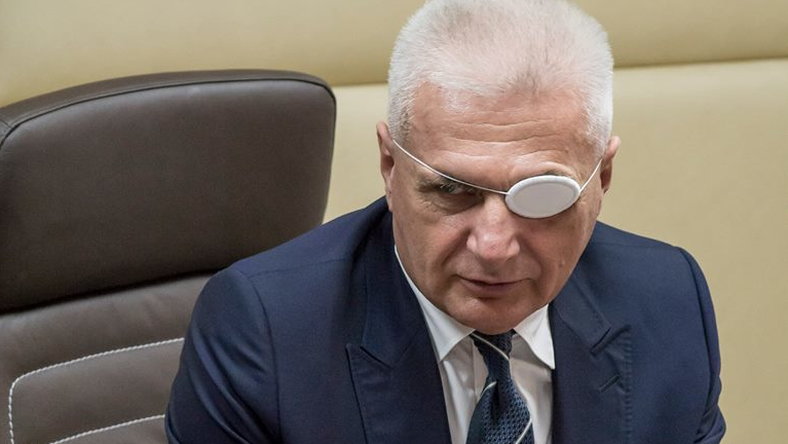 The Hungarian billionaire, Joseph Felföldi is in a lawsuit against an Australian company for nearly 15 years now. The company simly stole the flavouring straw, the invention of the Debrecen candymaker, Mr. Felföldi, manufactured and sold as its own idea, causing more billion damage for Mr. Felföldi.

Sequence of lawsuits followed each other, the two opponents fought for the truth for longs years at different courtrooms in the world’s several countries, since in each countries where the sweets have been sold, a new lawsuit had to be initiated.

Not, it seems to be ended. The European Patent Office started a case to clarify the affair. And just recently, judgment has been given. The bureau stated in the Germany based courtroom, that the product is in the ownership of the Hungarian businessman, since he had produced the product even before 2002, so the Unistraw named Australian company has been banned to manufacture and distribution.


Categories: Felfoldi news Tags: Joseph Felfoldi, lawsuit, Australian company, win
If you liked this article, don’t forget to share it with your friends
Tell us what you think