The Hungarian inventor fights for straws 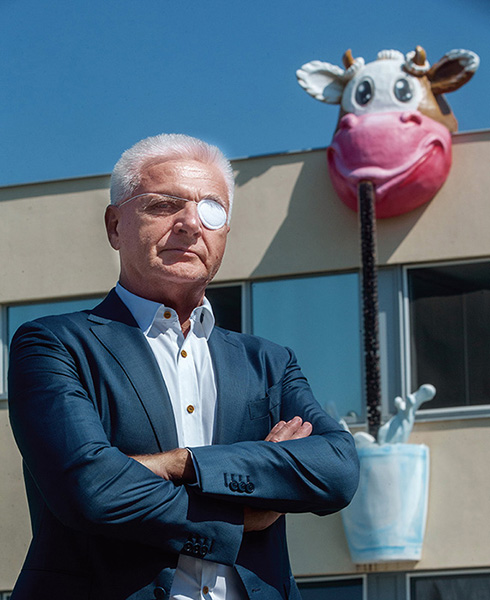 Billions of forints revenue and nearly 300 jobs are in danger again – claimed Joseph Felfoldi, who marched in front of the Parliament with his employees on Thursday.

The owner of Felfoldi Confectionery Ltd. said that an Australian company sued him for the second time, and they claim that sippers with candyballs are their product, and not the Hungarian company’s.


After my first cause the Hungarian Court gave truth to the Australians, so I had to stop the making of Quick Milk in my factory for three years, and because of that I had to send off a lot of my employees.


He really wants to win this fight this time, so he hopes for the best.


Categories: Felfoldi news Tags: quickmilk, Felföldi
If you liked this article, don’t forget to share it with your friends
Tell us what you think