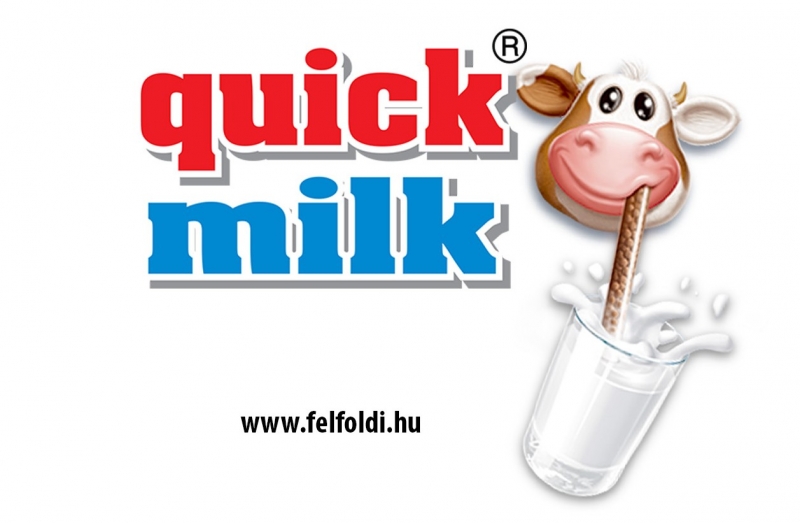 Between 21st and 24th April, an international book premier was held in Millenáris Park, Budapest with the presence of several contries.

One of the exhibitory countries was Israel. The Middle Eastern state was prepared to offer entertainment for both adults and children. Especially the children enjoyed the event, thanks tot he Felföldi Confectionary Ltd.’s gifts. Three thousands chocolate flavoured Quick Milks, and gift parcels had their effect. After the exhibition, parents stormed to the near shopping center and emptied all the Felföldi products from the shelves.

Ilan Mor, the Israeli Hungarian ambassador – who is also a friend of Joseph Felföldi, owner of the Felföldi Confectionary Ltd. thanked the sweets to the company’s representative, and also invited the owner of the company tot he Vígszínház, on 12th of May, tot he concert of the 100 member gypsy orchestra and the reception held afterwards.


Categories: Felfoldi news Tags: Felföldi sweets, children, exhibition
If you liked this article, don’t forget to share it with your friends
Tell us what you think